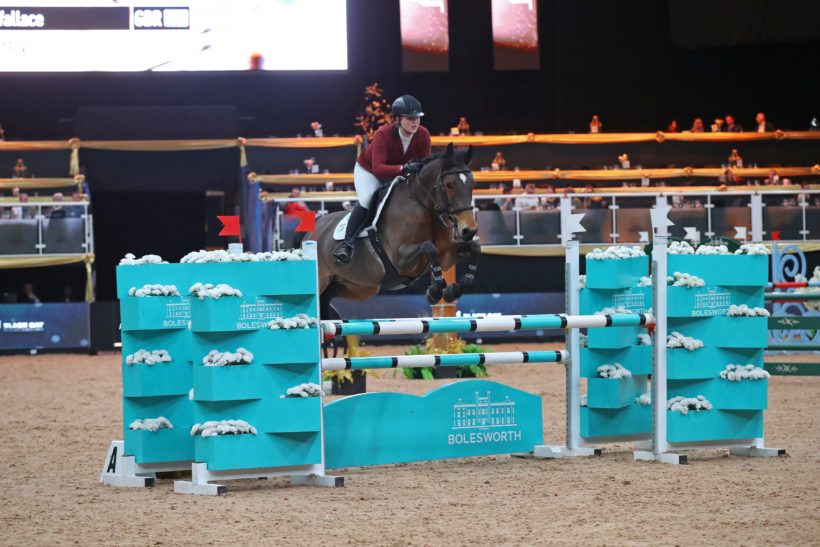 Their time in the jump-off section of 30.58 seconds proved just nine hundredths of a second quicker than runner-up Melissa Garry, riding Hotesse.

Sunday’s action began with the Jolliffe and Co Amateur A 1.15m two-phase, and it was won by a familiar and successful combination.

Windsor-based Tony Pearson and Berlin are prolific winners on the amateur circuit, with Liverpool proving a happy hunting ground for them in the past.

And so it proved once again as he delivered a Sunday morning sizzler to take a class of 26 starters.

Drawn early, Tony and his tried and tested partner made short work of the jump-off section, clocking 27.68 seconds for a time that only Irish challenger Carol Gee threatened.