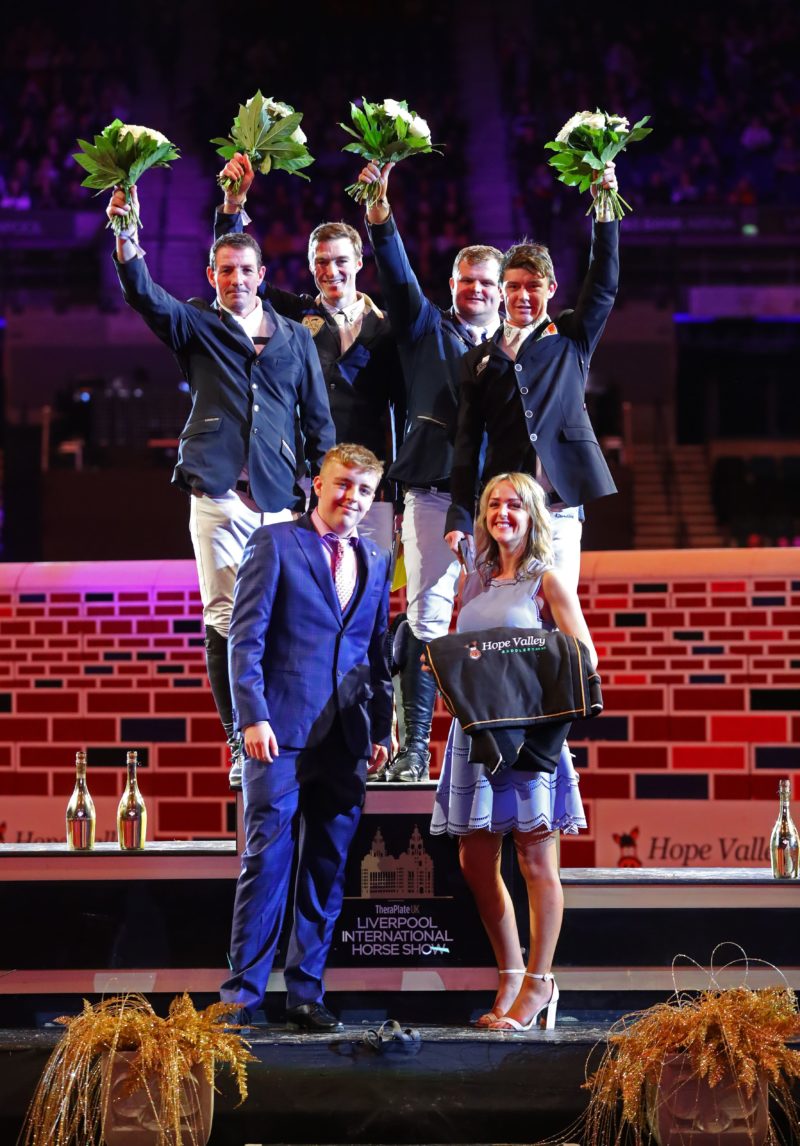 A new Liverpool record height of 2.21 metres was attained by four different combinations after five rounds of jumping as the Hope Valley Saddlery Puissance reached a thrilling conclusion.

It meant a thrilling finale to day three in front of a 5,000-capacity crowd at M&S Bank Arena.

And there can have been fewer finer collective exhibitions of power-jumping anywhere in Britain or Europe this year as one of equestrian sport’s most traditional competitions once again took centre-stage.

The standard was set in round one when nine from 12 combinations cleared the famous red wall.

And such a blistering standard was maintained all the way through, with each winning rider collecting just over £2,000 and receiving a rapturous reception after a class that will live long in the memory.